Whether they're playing or watching, digital technology is overhauling how people enjoy – and interact – with their games. We examine the trends that are shaping how the sports industry is using mobile applications to engage with their audience.

Why apps are big business in sports

The sports market is going through intense transformation today. Those consuming sports content are no longer passive viewers behind television screens: they are interacting with their games, choosing what they view, and sharing, and commenting – and that's only for users watching sports content. Those involved more heavily in the industry at every level, including players, trainers, managers, and hosts, have even more aspects to consider to stay at the top of their game. Let's review sports industry trends that may drive users toward your app.

Enhancing the fan experience is the top priority in the sports app design. However much a company pushes its slick new app, users aren't going to engage with it unless it offers real benefits for them. They may download it to try out, but if it's awkward to use or simply takes up space on their phone then it's likely that the app will be uninstalled and forgotten. Apps need to offer features that are not necessarily unavailable elsewhere but are easier and quicker to use. 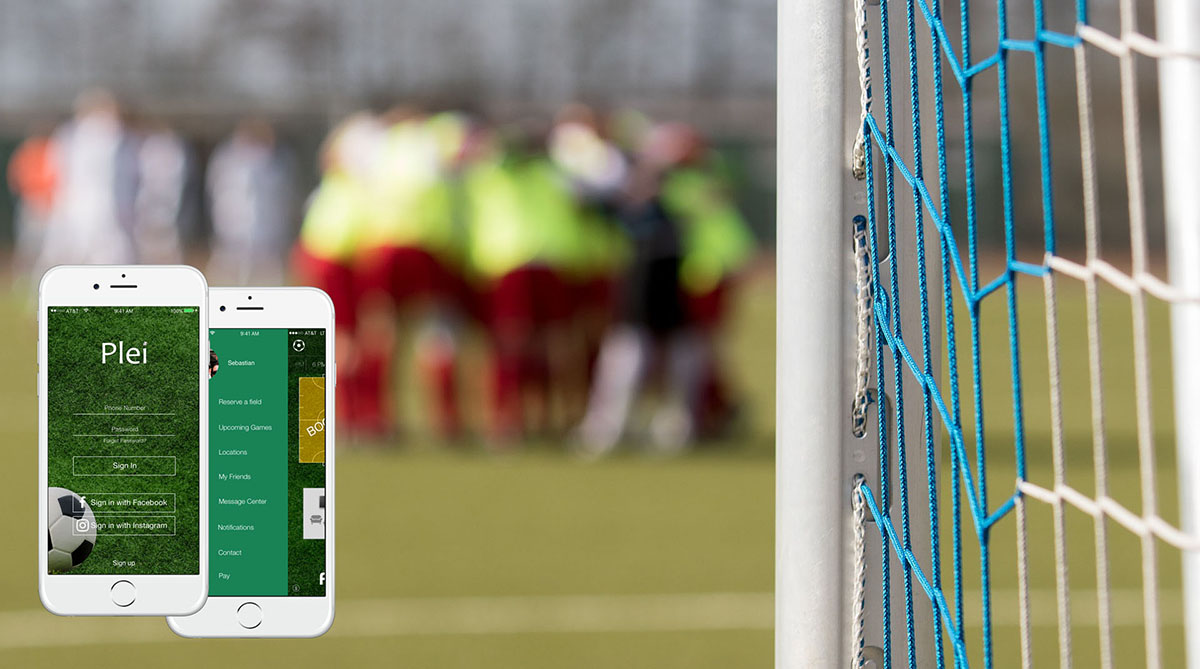 An example of this is Plei's dedicated application that takes the hassle out of booking pre-game soccer arrangements. Rather than switching between apps and browsers to complete multiple tasks, such as checking availability, booking a pitch, putting members in teams, and contacting groups and individuals, Plei offers a streamlined alternative for handling all aspects of preparing for a soccer game. Making life easier for users has to be the ultimate consideration for whether an application has any longevity.

The sports experience isn't just confined to what's happening on the pitch. In 2016, the Super Bowl 50 at Levi's Stadium amended its own app for cutting out the wait for food and beverages. Fans could pre-order food and merchandise for collection (with the app identifying which windows were closest and had the shortest lines), and drinks such as beer, wine, water, and Gatorade could be delivered direct to their seats, all in addition to older features like map navigation.

As sports apps cannot be simple mimicries of website data, they typically develop into two camps: the streamlined, which filter out unnecessary data, and the combined, which draw on multiple sources to collate data in one place. 365Scores, for example, has been lauded as one of the best sports apps in circulation, due to its support for ten different sports and a wide range of features, including scores, news, and live notifications about the teams the user is interested in.

But if a user is only interested in one particular sport – be it football, basketball, or baseball – there's a dedicated app that lets you follow your favorite sport trends.

Apps are also in the foreground of training before fans even reach their seats. Coach's Eye is an app with a specific audience in mind: the players and the coaches who have all the tools they need, such as video recording and comparison, audio commentary, and biomechanical annotations, to take training that one step further. 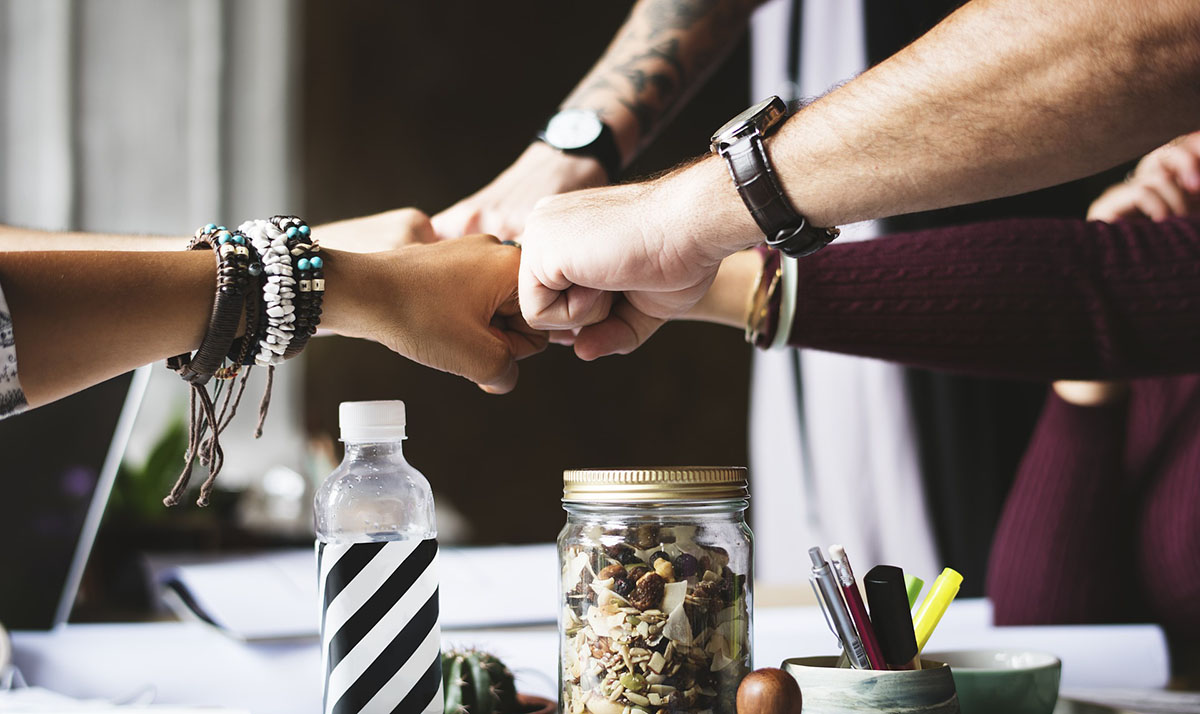 It's not only social media apps that focus on developing a community rather than a database of individual users. Players and users may be recommended or invited to join the platform, and from there they can chat with each other and build a social experience around the application, cementing their usage. An individual might be tempted to swap and change with new suggestions or if they become bored with the application they're currently using, but if there is a wider community invested in using the app collectively then there is a greater incentive to keep interacting with it.

Another important new trend in sports mobile app development is personalization. Bleacher Report's Team Stream app allows users to create a personalized experience by being presented with only the sports and teams they're interested in. Rather than consumers having to use search functions on a crowded and overwhelming website or applying filters to narrow down results, apps take the content directly to them. And if relevant content is being delivered rather than searched for, it becomes an enjoyable experience instead of a chore.

The benefits of tailored content aren't only for the user. Mobile apps such as Thuuz are tailoring the advertisements based on user data (such as identifying at which periods fans are more likely to be online) and individual interests for the best conversions and ROI. They have implemented their own excitement rating with scores of 1 to 100 that not only draw in fans to the more anticipated games but also allow marketers to more effectively place their campaigns.

There's no hard and fast rule for what an app should do, other than provide benefits to the people using it. Maybe it's an idea people haven't seen before, such as NASCAR's "digital cockpit" for in-race interactions between drivers and fans, or it might be a simple chat service to keep team members up to date with each other, but mobile apps are bringing the physicality of the sports industry into the digital age.


Looking for a cool sports app developing company to bring your innovation ideas to life? Ping us and let's discuss your project!