Recently we've released a new mobile app - The Got Spot app. The launch of this application is closely related to our Getsocio project, so let's first talk about major updates of Getsocio itself and some other linked projects.

Getsocio is a platform that allows creating online stores that operate on the daily deals / group buying business model. There is an option to sell coupons, electronic vouchers, and physical goods.

Getsocio is Anadea's product, founded in 2010. It was the time of Groupon's growth and we were getting many requests from people who wanted to develop Groupon clones. As a result, we created a complete platform that lets entrepreneurs create such clones without hiring programmers. When the euphoria around Groupon gradually faded away, this influenced Getsocio too.

However, as you know, fashion tends to come back, and at the end of 2017 we got new clients who were eagerly interested in the services provided by Getsocio platform. Among those clients was The Got Spot - they switched to Getsocio from another eCommerce platform and revived the continuous development of the project.

The main updates of Getsocio: 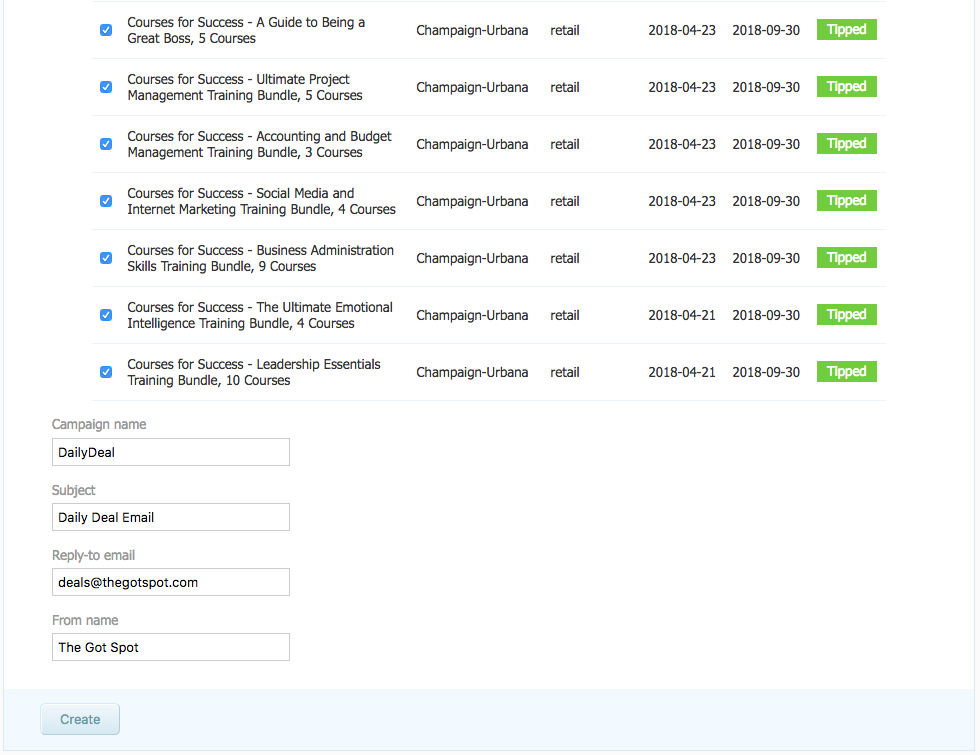 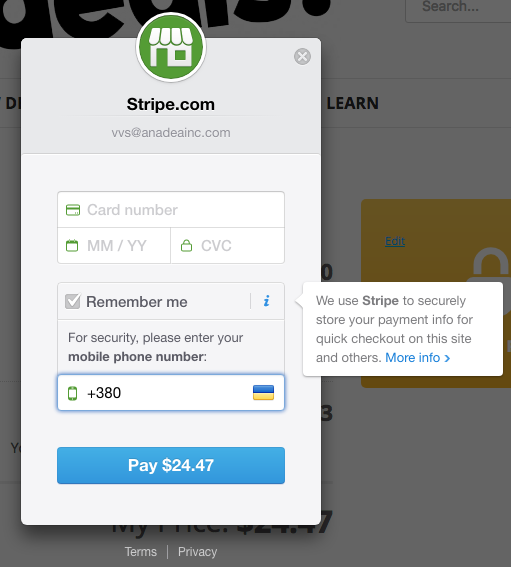 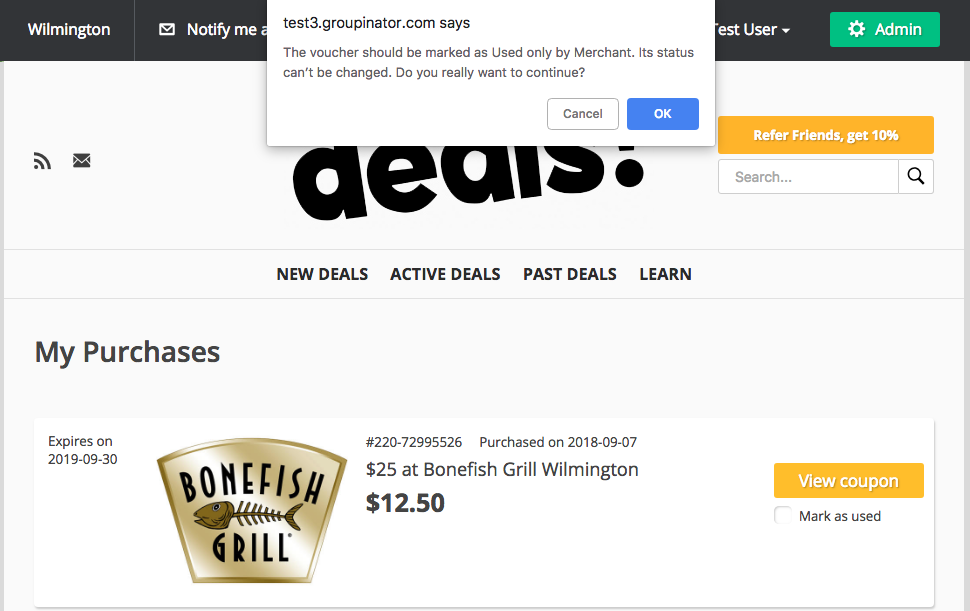 There are also other exciting updates, including featured and draft deals, tracking number and search (yeah, we've finally added this feature).

After the first coupon scanner apps appeared on the market, Getsocio's customers were expecting us to develop such application for Getsocio too. To meet their expectations, we made up the technical requirements, created a design, developed an API and launched the Getsocio Coupon Scanner app. 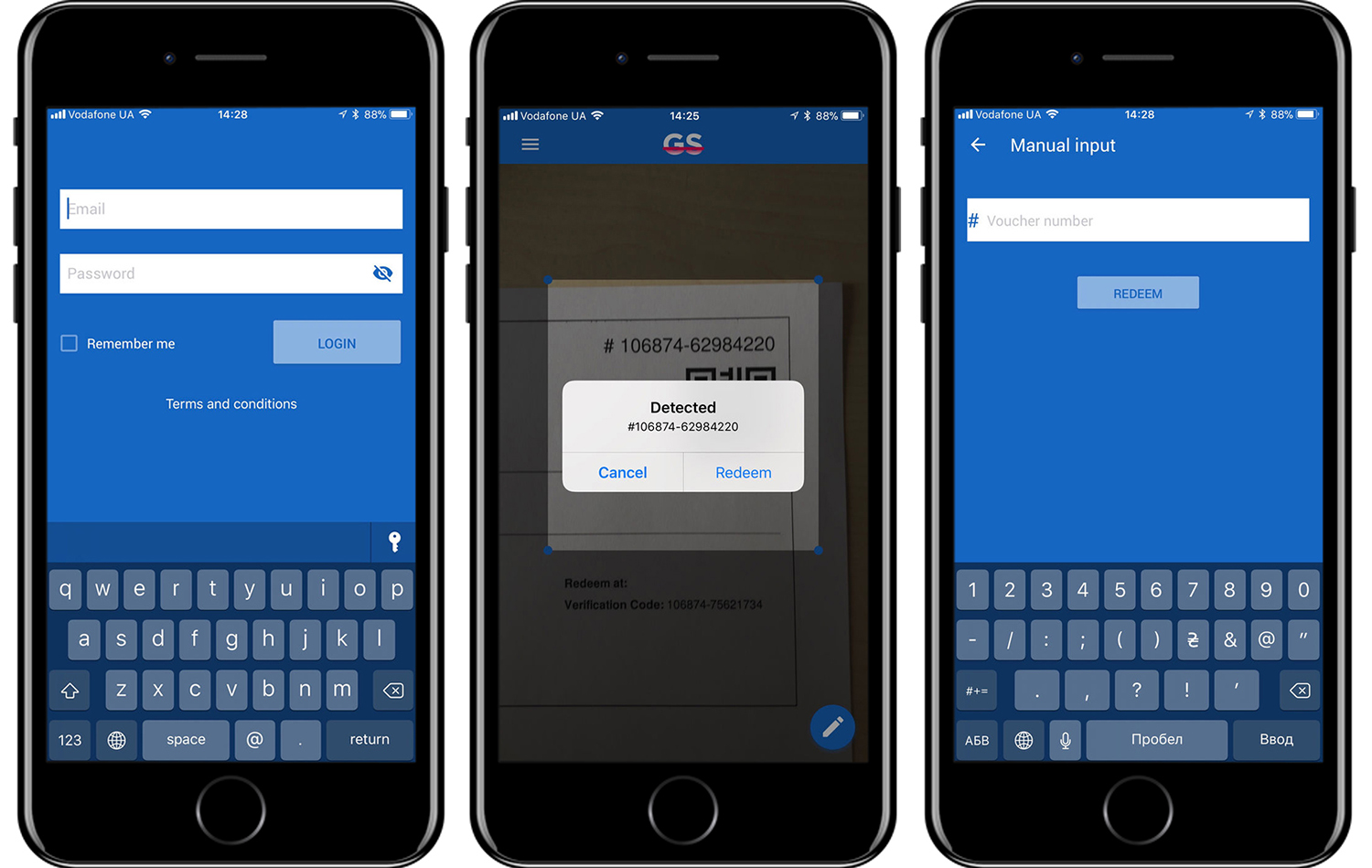 The Got Spot mobile app

Now, let's get back to the most recent release - The Got Spot mobile app.

The growing business of one of Getsocio's key clients required developing a mobile application for their website. However, previously available client applications were created in distant 2012 and looked like this: 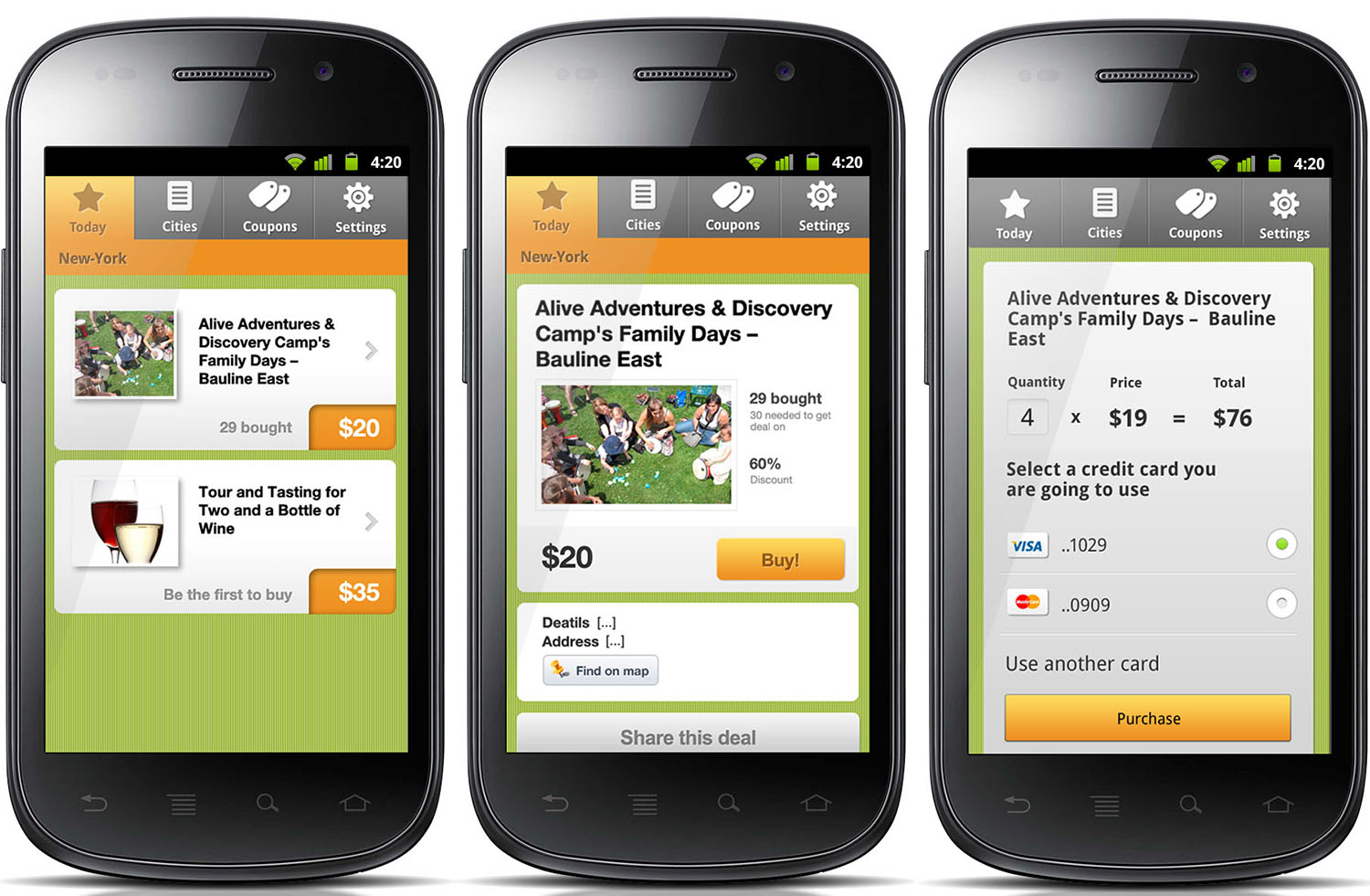 It was necessary to build a new API, create a new design and develop an application. We decided to use React Native for this project as it was a great opportunity to apply our expertise in this framework. As a result, we developed an app for both iOS and Android platforms. Here are some mock-ups to give you an idea of how it looks like: 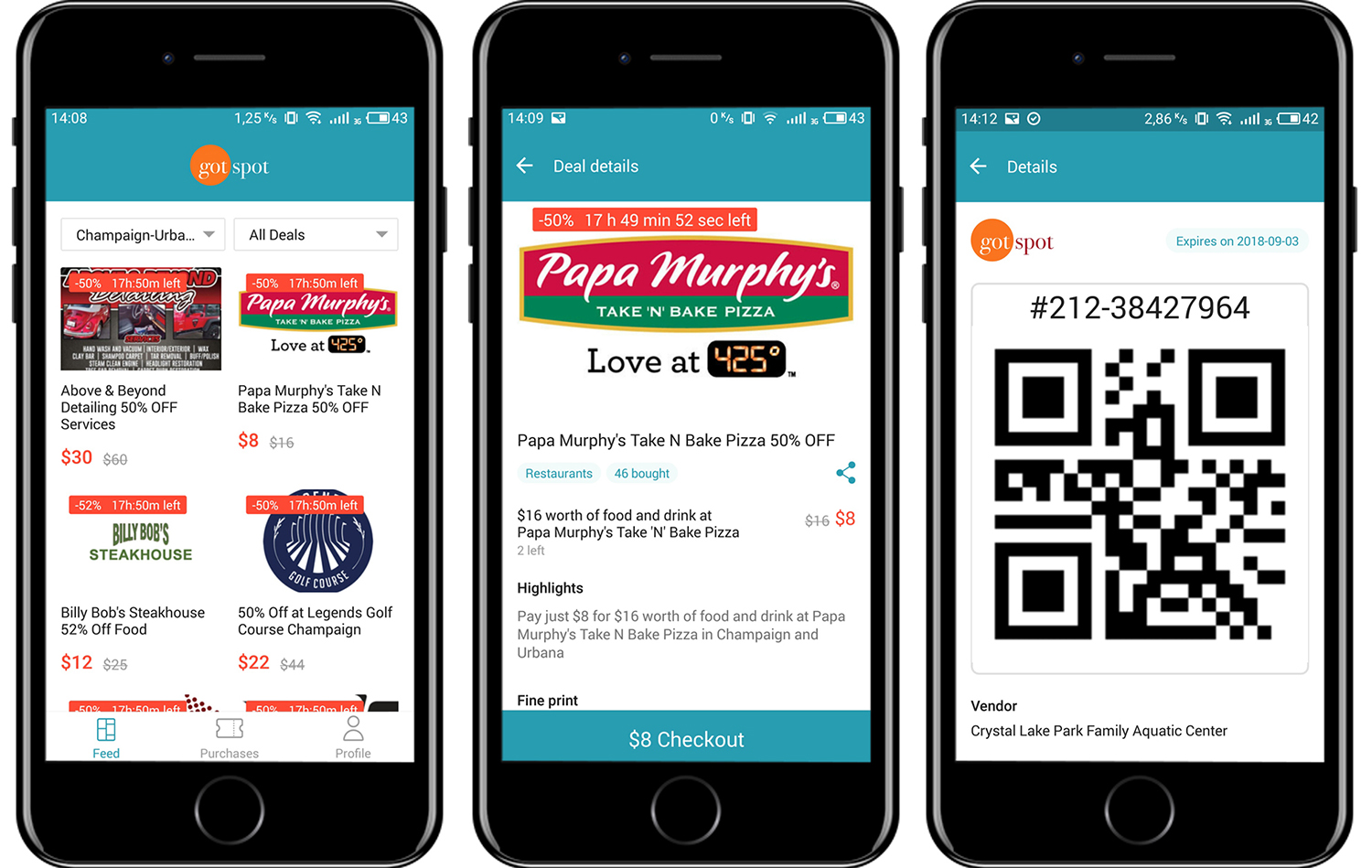 The app is available in the app stores: Android, iOS.

We can't but mention the team members who made all these updates happen:

Thank you for making these projects great! 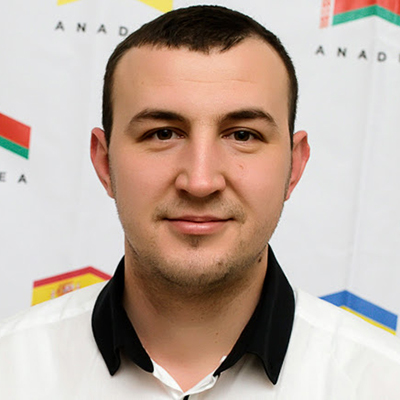