Сarrierwave is a popular image upload gem used by the Rails community to upload files to the server.

Recently I had a task to upload two types of images into the application. Under the hood,the only difference between them was the target directory on the server. Sounds pretty simple, right?

To follow DRY principle, I decided to not create different uploader classes and use inheritance structure.

Then I created PurchasedImageUploader that completely inherits from the previous one:

Then I uploaded several files and got unexpected result: 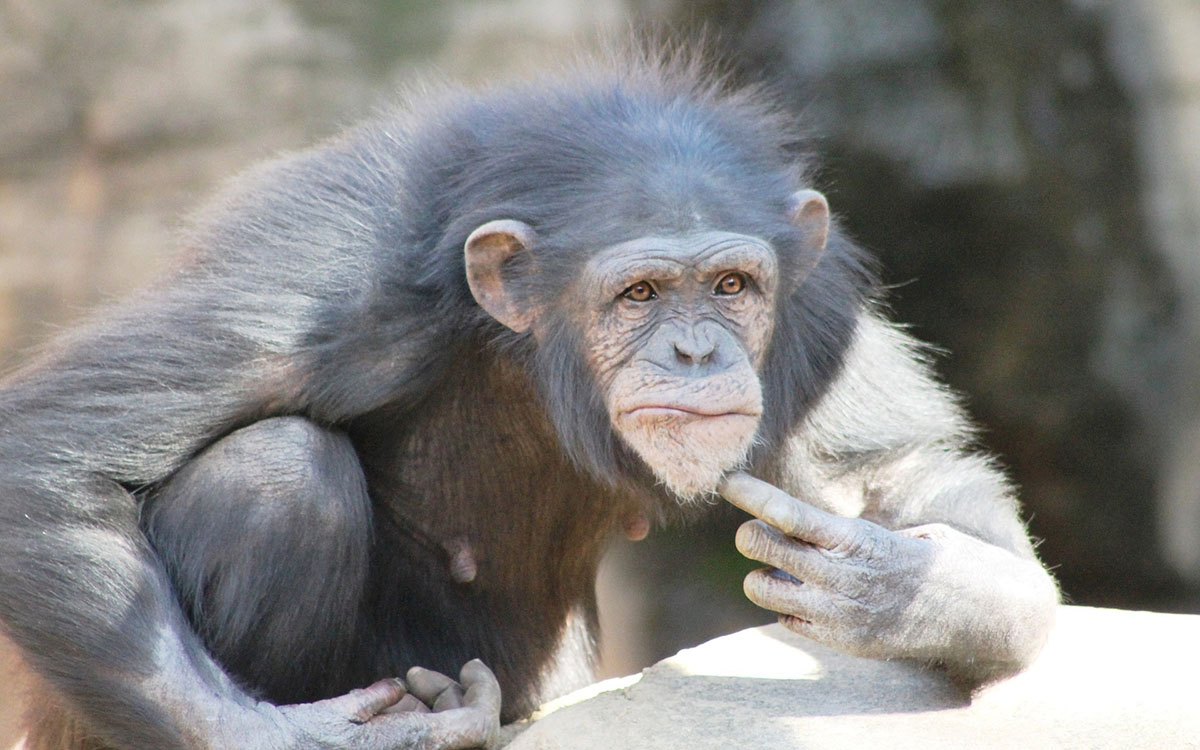 What is going on?

After some research I found out that existing behaviour was correct by design. storage_dir, that was defined inside the inherited class, would not be applied to versions. We should define storage_dir inside each block. It sounds confusing to me.

When you create inheritance structure with carriervave classes you should remember next: Versions of subclasses respects methods that defined only inside original class and previous version blocks.

"original class" means the first class in chain that inherits from the "CarrierWave::Uploader::Base".

If we pick direct version we can find out ancestors chain:

About version creation you can find out here.

Or just do not use an inheritance for uploader files, you can achieve the same goal with "includes" :)

BTW: fog_public method will have the same issue if you would use a fog storage.

Solution is not perfect, but it works.

Also, if you find another solution — please let me know.